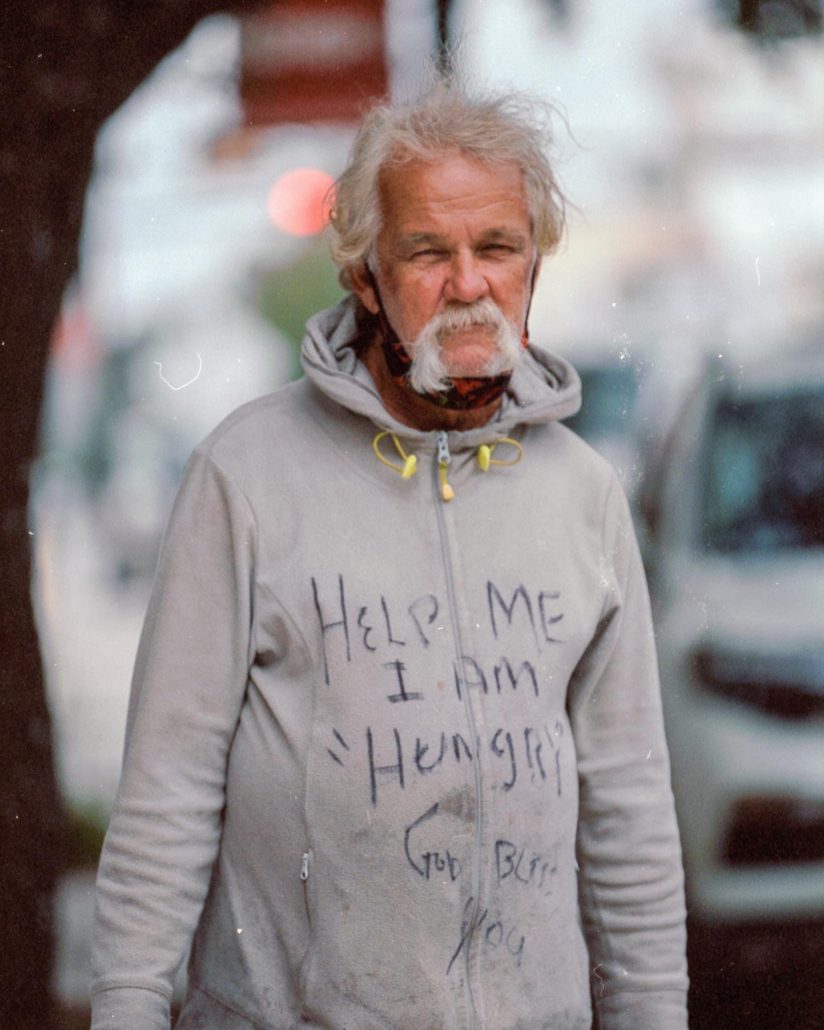 When Feed the Need Missions began serving the Bastrop community more than ten years ago, Allen was among the first guests. To be sure, he was in need of the free hot meal each week. He was living on the streets and had no source of income. But that wasn’t the only thing missing in his life.

Volunteers noticed immediately that Allen was a bit different. A little unfiltered and rough around the edges. He wasn’t always easy to approach, and his appearance and behavior were off-putting to many. It was a challenge for him to connect with people—until a special group of Feed the Need volunteers stepped in. 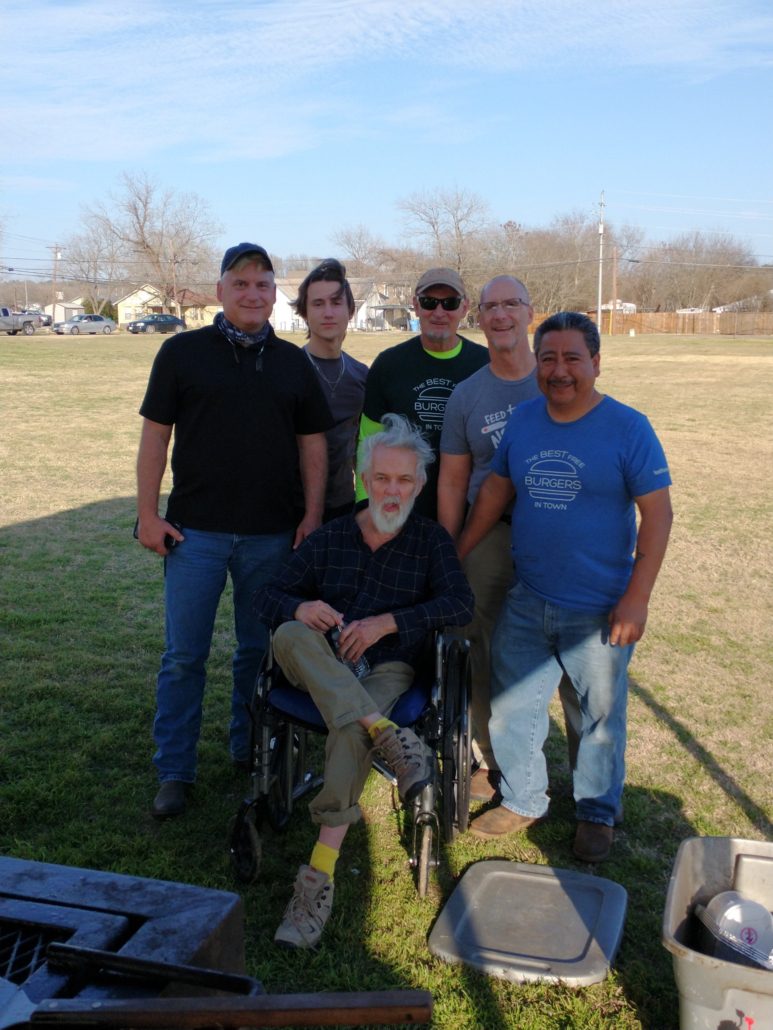 Several men at the South Site, including Charlie Hoffman and Mark Miles, took notice of Allen. They leaned in where so many others had walked away. They overlooked awkwardness and rough speech. They demonstrated compassion and gave him a position and a place on the team. So Allen became a volunteer. Their acceptance filled a desperate need, because it gave them an opportunity to invest time in getting to know Allen and his story.

As the team walked alongside Allen, they learned that his challenging behaviors were connected to an autism diagnosis. They also discovered that Allen had lost his primary caregiver, his mom, several years before. This lack of help in caring for himself and his home was a huge detriment in his life. Not having a stable support system led him to life on the streets. It also made it difficult for him to make friends and articulate his needs. Most people just saw a difficult person, but our volunteers consistently returned to connect with Allen and saw so much more. 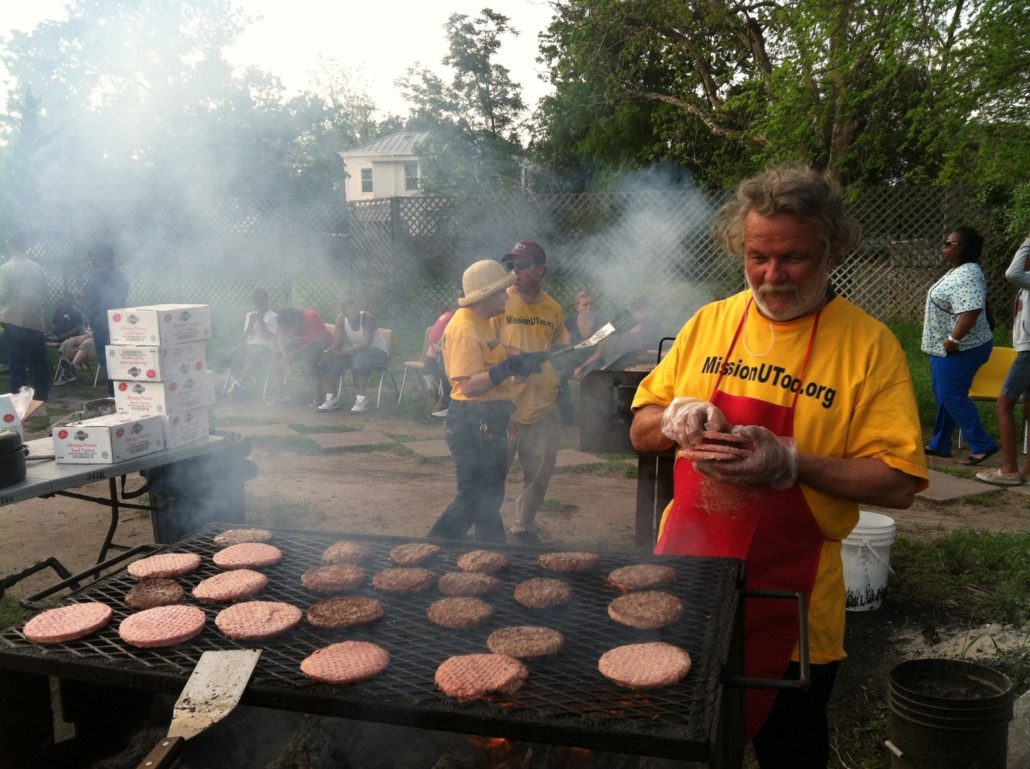 The volunteers didn’t stop at just understanding his challenges. Their involvement went beyond the one hour weekly site meeting. They joined together to help meet his needs. Initially, they helped with finding shelter, addressing hygiene needs, supplying him with clothing. But they went even further than just the material essentials. These men took Allen to their churches for men’s ministry events. They invited him into their homes for holidays. They became family on and off site. 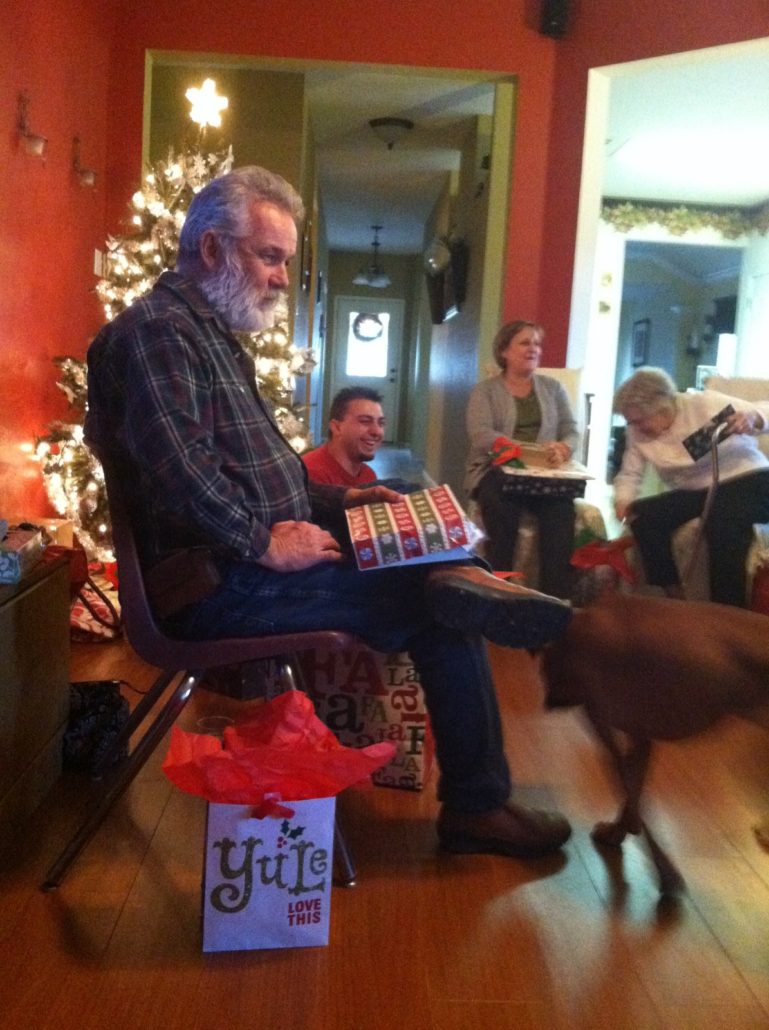 Toward the end of 2021, Allen stopped coming to the site gatherings. Volunteers, who by now had been investing in his life for years, were concerned. They searched. They asked. They worried and prayed. In February, Mark Miles, one of those volunteers, received a phone call from a hospital in Austin. It seemed Allen had become ill and had been hospitalized, which explained his absence.

Mark received the phone call because Allen listed him as an emergency contact. The years of consistent investment had struck a chord with Allen. He knew there was a real relationship there, and that he could count on the Feed the Need team to show up when he was in need.

After months of being away, Mark was able to pick Allen up from his care facility and bring him to the Bastrop South site. The team was overjoyed to see him. Guests and volunteers rallied around him, eager to pray over him. They thanked God for his safety. They asked for complete healing and provision. It was a powerful moment for everyone, and one that truly reflected the love of Christ to the guests still grappling with their faith. 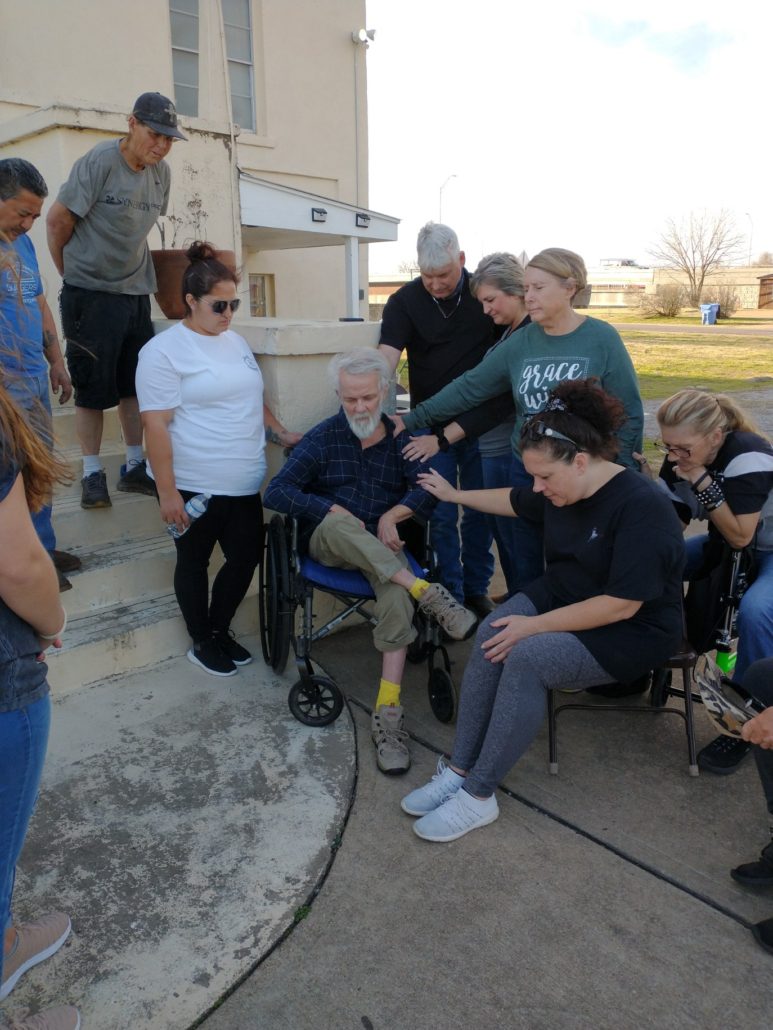 Feed the Need Missions has become more than a source for a meal for Allen. It has become his family. His place to belong. His connection to Jesus. Connections like this don’t’ just happen. They are built on consistent, intentional decisions to lean in to the awkward and difficult. To love sacrificially. To consistently work to build relationships and trust. To keep showing up and showing care. Allen, like so many, had a hunger for more. God met it through Feed the Need Missions volunteers. What needs could God meet through you? We’d love for you to partner with us in caring for our communities.

Beyond the Grill: Celebrating Servant Leadership

Charley: A Story of Faithfulness
Scroll to top