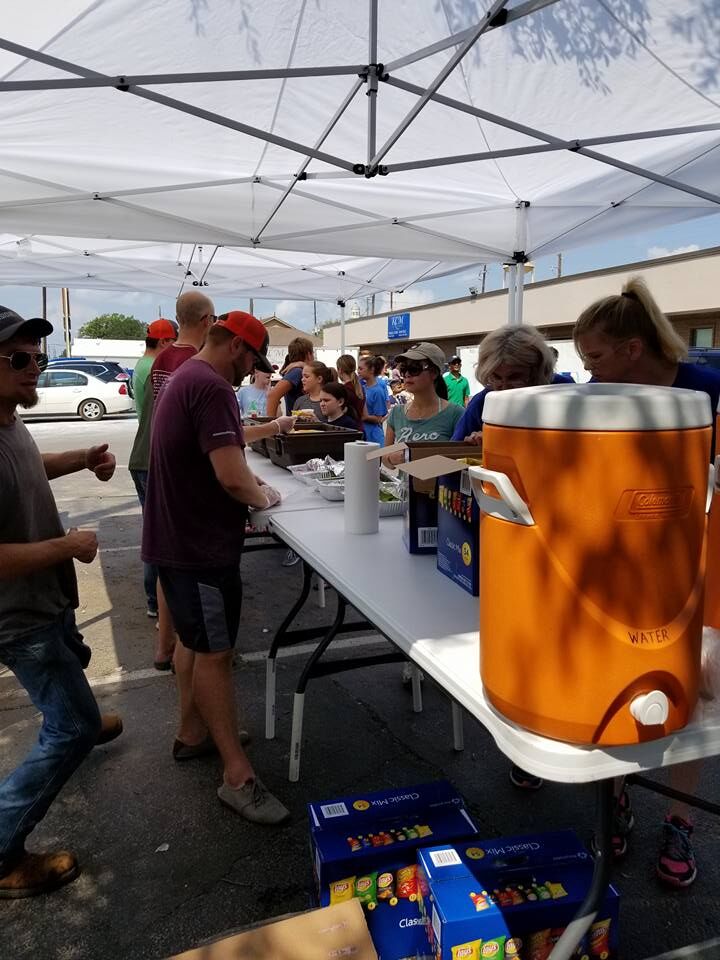 Hurricane Harvey was a Category 4 storm that hit Texas on August 25, 2017. It caused billions of dollars in damage according to the National Hurricane Center. That’s more than other natural disaster in U.S. history except Hurricane Katrina. In comparison, Hurricane Katrina dropped five to twenty inches of rain in 48 hours. Most of its flooding came from storm surges that overwhelmed the levee system.

Harvey made landfall three times in six days. At its peak on September 1, 2017, one-third of Houston was underwater. Two feet of rain fell in the first 24 hours. The flooding forced 39,000 people out of their homes and into shelters. Dallas even created a mega shelter for 5,000 evacuees out of its main convention center. Harvey’s impact was due to its power and its location. The Houston metro area is the nation’s fourth largest city with 6.6 million residents. If it were a country, it would be the world’s 23rd largest economy, larger than Poland or Sweden.

Feed the Need Missions was on the ground the next day once the Hurricane passed. A rescue boat headed to Katy, Texas, while we were feeding in Smithville, Texas at a shelter for victims. Southside Market and Barbeque helped relieve some of our efforts in LaGrange where we fed three meals a day. 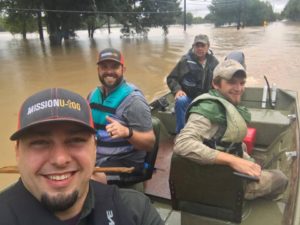 Second Baptist Church reached out for help from the community and we responded with our disaster relief trailer that was set up in their parking lot. We sent out teams to feed in other communities, while we were set up at the site to feed people who needed it. So many hands and feet of Christ came to the aide for Houston and surrounding cities as well as the smaller towns in Central Texas.

Still today people are building their homes or are living with friends or family in order to get back on their feet. Please continue to pray for those affected. And for this new hurricane season. We also thank all of you for your helping during this time of devastation and need.

Help us be prepared for the unthinkable today.

Did you know September is National Preparedness Month? Since 2011 Feed the Need Missions has served communities hit with devastating floods, tornadoes, fires, and hurricanes with a hot meal, listening ear, and encouragement.

Can you help us be prepared to respond to the next disaster and make a donation today? Your gift of $10, $25, or $50 will help us respond quicker and serve more people when disaster strikes.

While we never hope for a disaster, we know your support will help us be even more prepared to respond when disaster does come our way.

PRAY & REFLECT WITH US